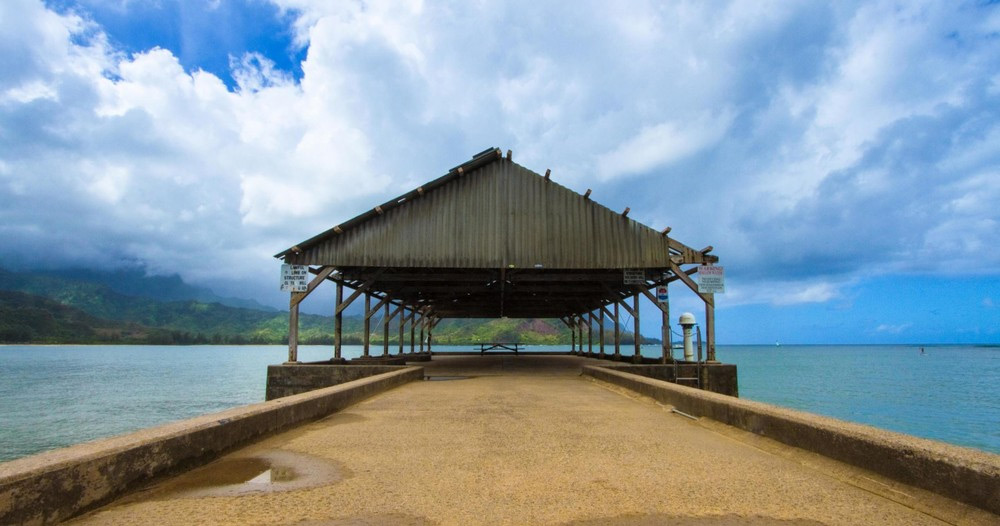 See the beautiful island of Kauai in a whole new way…on our new six hour Kauai Movie adventure! We will travel to Kauai’s famous movie sites for this once in a lifetime opportunity.

Take a guided tour of Kauai’s filming locations with your knowledgeable guide, and enjoy the picturesque scenery along the way. As you move from location to location, you’ll also watch clips of some of the most notable movies filmed on the island. Lunch is included at the Tahiti Nui, where The Descendants was filmed!

Lunch Included at Tahiti Nui: (Where "The Decendants" was filmed)

** Plus unlimited refills of soda**

Our newest and most exciting tour takes you on an action packed Hawaiian Hollywood journey where you will explore some of the most romantic, exciting and adventurous movie locations in the world while we enlighten you with the rich history of our island. This unique live narrated tour with specially licensed video scenes from the various movies make this a one of a kind must do activity on Kauai.

Not only will you watch scenes from big screen Hollywood movies, you will have the opportunity to actually stand in or view the exact spots of the shoots just like a Hollywood star!

The aim of the Kauai Movie Adventure is to give people the chance to experience both the fiction and the reality of the films themselves. This sightseeing tour will allow you to feel like you were part of the show being filmed and drawing them closer to the characters themselves.